The story around PVC (polyvinyl chloride) and DEHP (di-2ethylhexyl phthalate)-based PVC in medical devices has been well told. PVC has been a staple in medical products and medical devices since the second world war and today still really has no equal in its widespread use and application. Nevertheless, about thirty years ago, probably in the late 1980s and early 1990s, multiple global health organizations cited DEHP, the most widely used plasticizer in PVC, as a potential health concern.

The plasticizers found in PVC facilitate the softness and flexibility of the chemical and occupy about a third of the compound. Perhaps ten years ago various regulations passed in both North America and in Europe first addressed that DEHP chemical plasticizers may be harmful to people, notably infants and children. Studies suggested that select blood and chemotherapy applications may absorb some of the plasticizer; substances in chemotherapy drugs, for example, elicit or resorb the compound. Most all the studies on DEHP, however, involve rodents, it bears mentioning, and there has yet never been a specific case reported of human health deterioration due to DEHP-plasticized PVC.

Today there are numerous alternative plasticizers for PVC and significant progress has been made in the evolution of non-DEHP PVC varieties. Cost really is no longer a primary barrier to adopting non-DEHP varieties; the differences in prices often range below 10%. The considered replacements for DEHP all vary based upon application, assembly, among other criteria, including yes, cost.

At Spectrum Plastics we noticed our customers, medical device OEMs, considering seriously the non-DEHP alternatives about 10 years ago. Largely due to potential health and exposure reasons, as noted above, this conversion seemed to begin with neo-natal and enteral applications to reduce potential exposure. We’ve since seen a migration across other medical tubing applications, including lower risk drainage and suction tubing applications, where cost management had previously been a mitigating factor in the adoption of the alternatives. It is fair to say that at the present time a substantial and significant majority of our current new product pipeline for PVC tubing extrusions features DEHP-free varieties. We have passed a pivot point world-wide in the adoption of alternatives and there is little on the horizon to see this revert, while surely the EU MDR directive for 2020 is also having a major impact in advancing the displacement of DEHP-based PVC products.

As the leading tubing extruder and converter/processor of PVC, Spectrum Plastics has had broad and deep experience running the full variety of non-DEHP PVC compounds. There are around eight to nine viable plasticizers to select from at this time, though consensus seems to have been built around three in particular: DOTP, TOTM, and ATBC, with honorable mention to DINCH as technically it is strong but has not caught on commercially. These plasticizers are called di-octyl terephthalate (DOTP), trioctyl trimellitate (TOTM) acetyl tributyl citrate (ATBC), and di-isononyl cyclohexane (DINCH). This consensus largely stems from cost, performance, and chemical compatibility relating to the primary tubing applications for which PVC is targeted.

When assessing the attributes of the various non-DEHP PVC alternatives, the following appear to be the most fundamental:

The below table summarizes the different properties versus plasticizer type, with DEHP as the standard. This ranking is only for comparison purposes, with (1) being best and (7) being worst. If two items are considered equivalent, they have the same ranking. Actual testing would be required for the specific application to verify the best possible plasticizer solution. 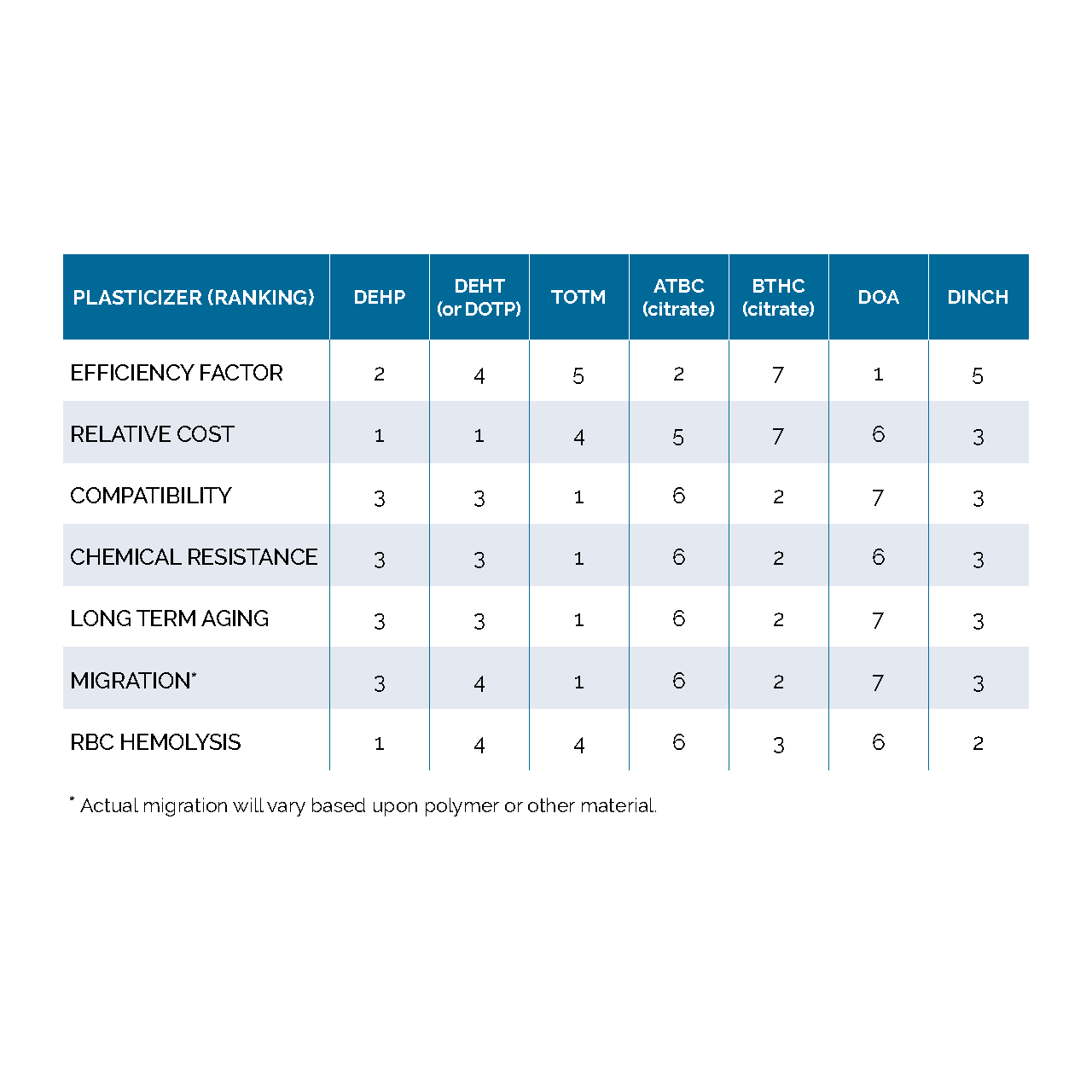 * Actual migration will vary based upon polymer or other material.

Nevertheless, select alternative plasticizers to DEHP have come to be the expected norm with certain applications. TOTM, for example, appears to be the plasticizer of choice for drug infusion or chemotherapy applications, largely due to its chemical resistance. There is some DOTP used in these applications as well, as it is a very cost effective alternative, but it has been found to have failed some long-term aging and adhesion tests.

ATBC and BTHC are bio-based plasticizers. In terms of sustainability, they are the best plasticizers of the list and they are both biodegradable, too. Both plasticizers exhibit an excellent toxicological and eco-toxicological profile. ATBC is the common plasticizer for enteral applications, whereas BTHC is most often used in blood storage bags and catheters. The BTHC, however, is a very expensive plasticizer.

DOA or dioctyl adipate, has the best efficiency of the common plasticizers and by far the best low temperature properties. Its biggest drawback is the tendency to migrate easily to the surface of the tubing which can cause other potential issues.

Finally, for blood storage, one of the most common applications of PVC, DINCH would appear the best alternative to DEHP at avoiding hemolysis of blood cells. However, despite some recent licensing arrangements and expansion, there remains the potential for supply limitations for this one, and at the present time its availability to the U.S. market may not readily meet demand.

What does the future hold for the PVC plasticizer saga? As noted, we believe we have passed a critical moment for new product development, largely influenced by the focus the EU MDR situation has inspired, but also due to advancement and understanding of the various non-DEHP alternatives. As the largest independent medical tubing extruder in North America, Spectrum Plastics Group is dedicated to advancing the science of tubing extrusion and remaining on the leading edge of plastic conversion. Based on our history and experience with PVC for over 60 years, you can be confident that you have a Trusted Partner available to develop the best technology with the safety of end patients ever in mind. 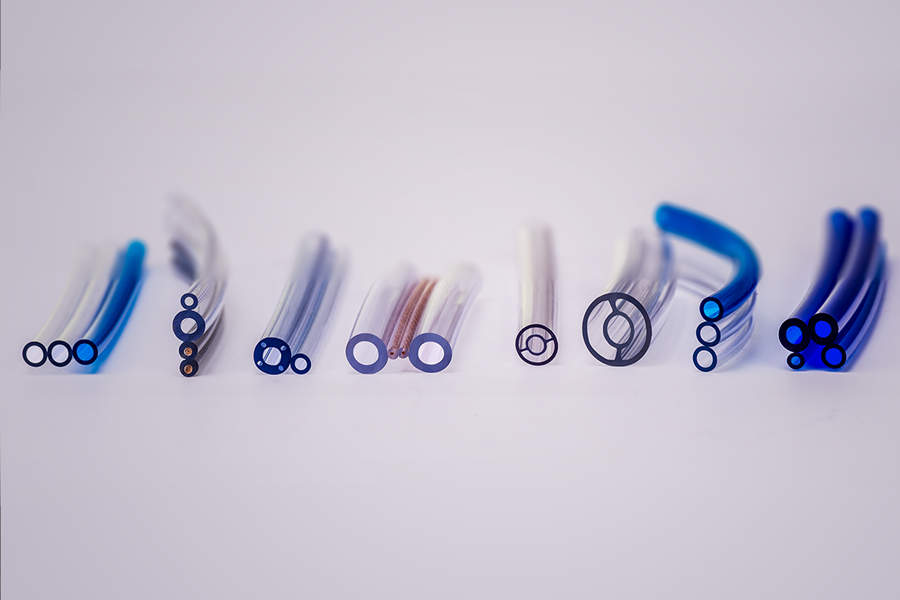 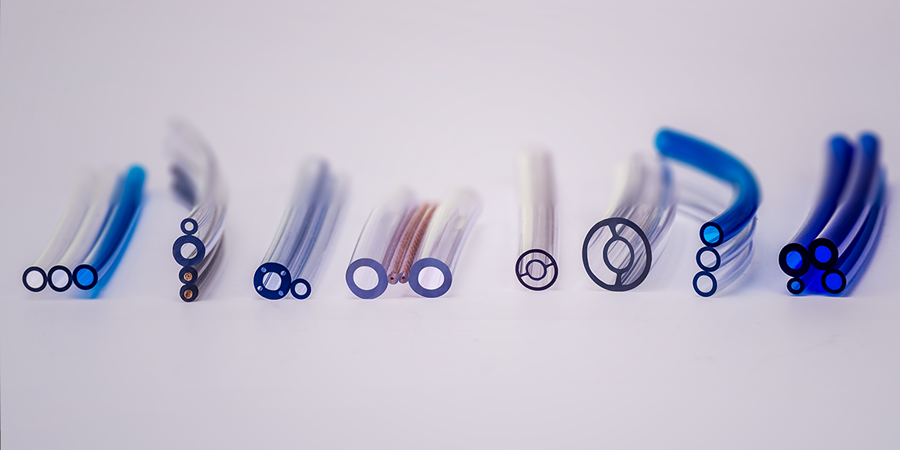 With tubing fabrication facilities in 5 countries, we offer a scalable, full-service package made to your precise specifications, including tubing, fittings, molded components, subassemblies, and assemblies. 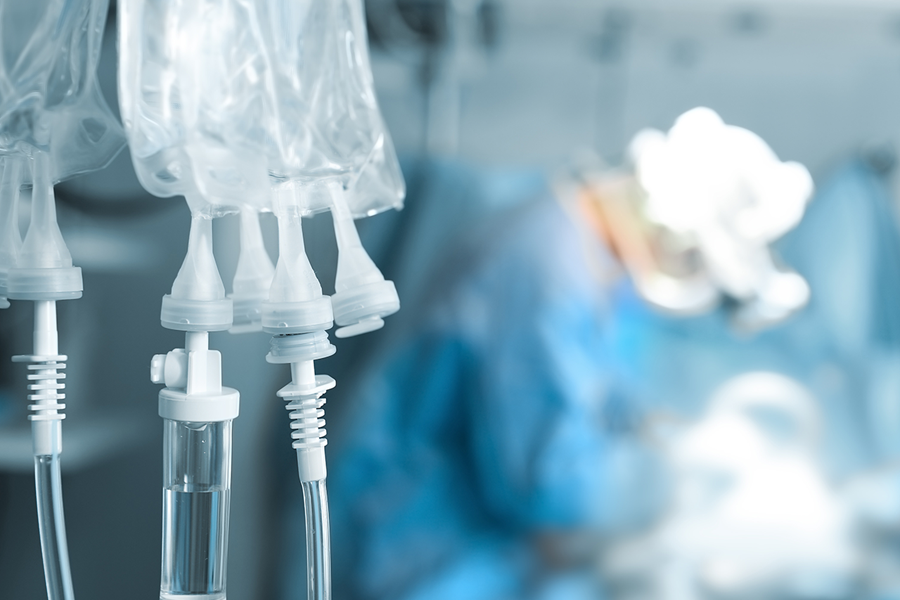 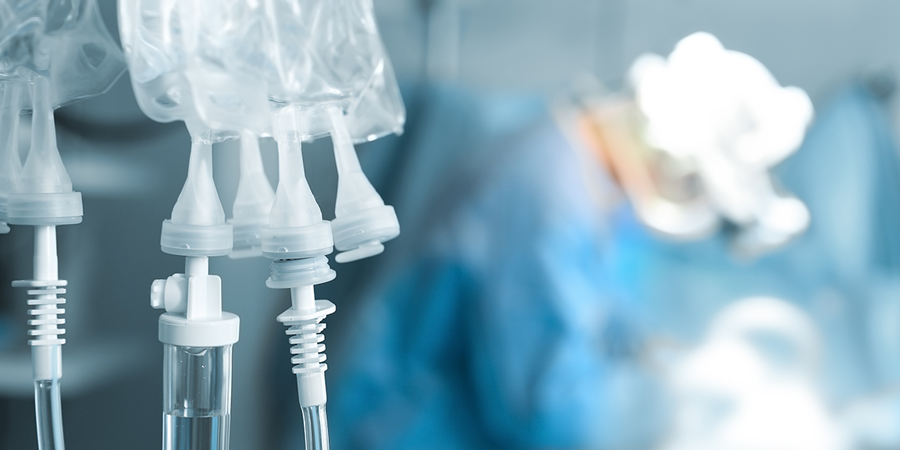