Challenge:
A young start-up had purchased technology from an industry giant – they had the product, but no place to manufacture it. The fledgling company needed a contract manufacturer with not only the right equipment, but the right mindset to take on a project they both believed in.

Solution:
Spectrum Plastics Group won the program after multiple engineering dialogues and immediately began to coordinate the design with the new equipment needed to take on the project. While setting the stage for a concrete long term relationship – what the then start-up now refers to as a “true partnership” – Spectrum was able to establish the original mold, assemble, and package program that has become part of the backbone of Spectrum’s capabilities in injection molding solutions.

The journey began nearly twenty years ago, when a truck pulled up to Spectrum’s receiving dock with a decrepit molding machine and a selection of molds, fixtures and secondary equipment. After examining the equipment it was decided that it must be scrapped for safety reasons. Safety, of course, was and remains to be Spectrum’s number one core value. The varying engineering resins along with the “finesse” insert molding of six .008 diameter pins had to have a robust and repeatable manufacturing process developed.

Spectrum began by establishing and validating molding processes for the six molded components, developing production-scaled assembly and medical packaging processes for trays and lid packaging. Spectrum worked with the customer to secure a strong supply chain with ongoing management for the implantable and non-implantable resins as well as the pins, springs and other components needed for the finished device.

Results:
The product, which had languished in a large OEM R&D lab for years, was successfully launched and has gained worldwide acceptance in allowing for a totally new approach to small vein reconnection. The coupler has enabled major improvements in procedures that require multiple “reconnects,” such as mastectomies. At the initial stages of this joint endeavor, our customer knew the potential benefits the device would bring to the microsurgical procedures – reduced surgery time for patients and hospitals, fewer complications and more robust “connections” – but desired a creative and committed contract manufacturing partner. They needed an expert and chose the Spectrum Plastics Group.

For 25 years now we have grown together, extended the product line and aided many patients worldwide to spend less time on the operating table with fewer complications afterwards. Together we have developed the “Standard of Care” for vein coupling, and a business and personal relationship that continues to grow stronger. 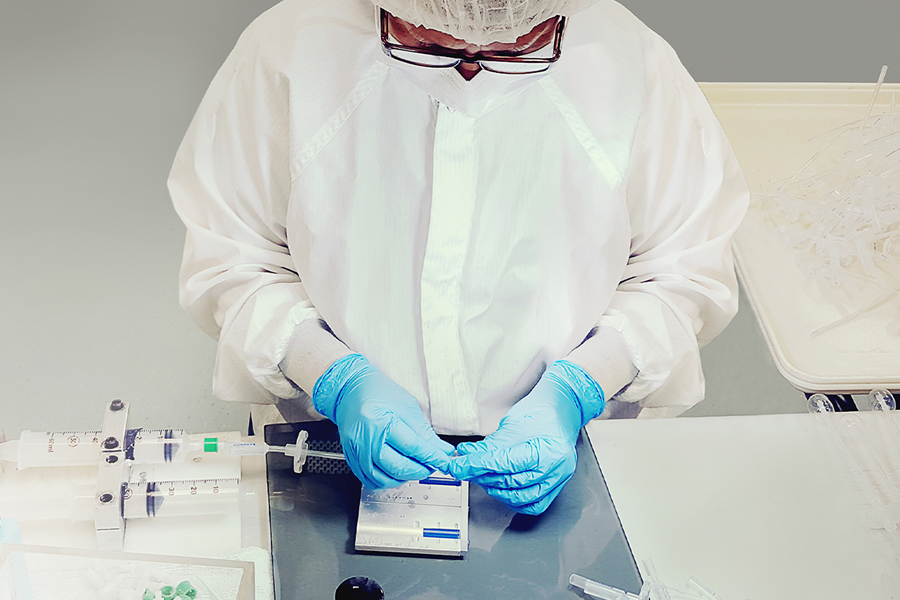 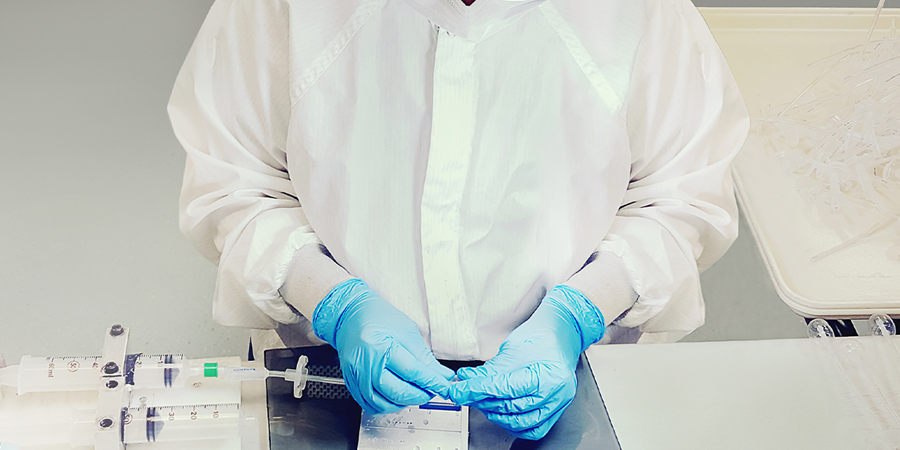 We’re your full-service partner for complex subassemblies and finished medical devices, leveraging our broad spectrum of products and capabilities. 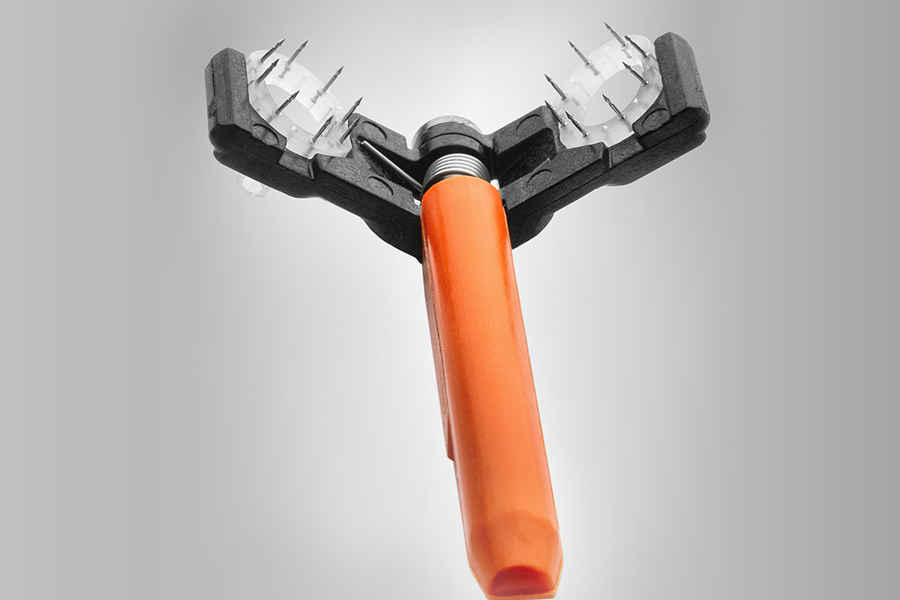 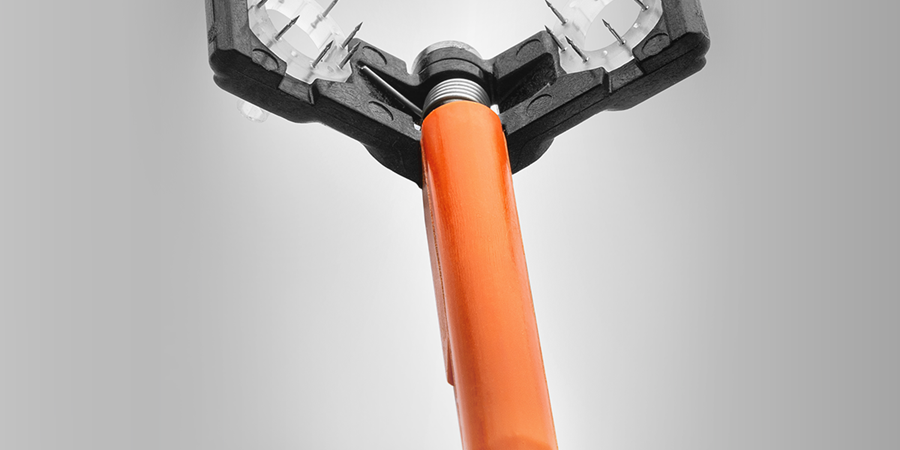 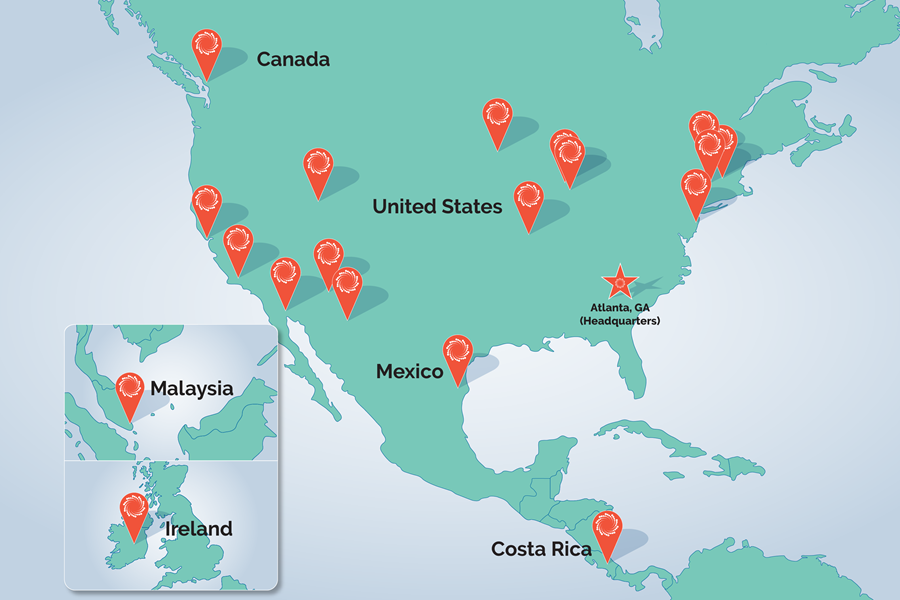 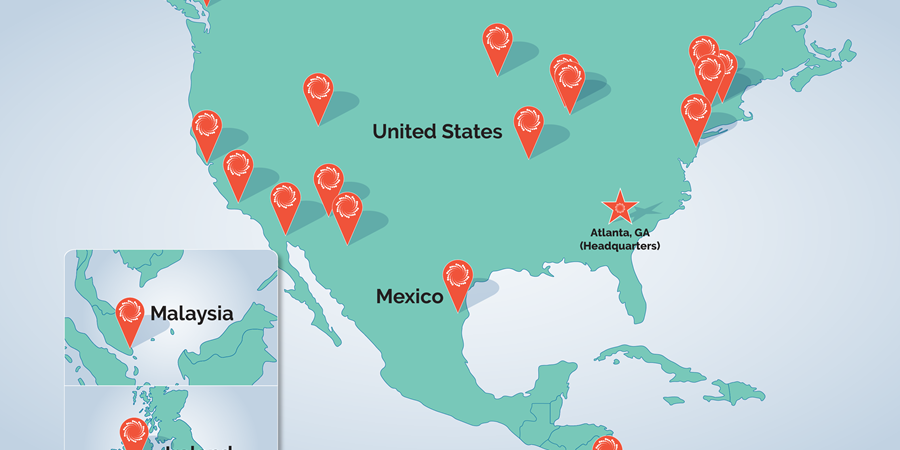 We have the resources to support any manufacturing need, from small, custom-engineered solutions to large-scale production.